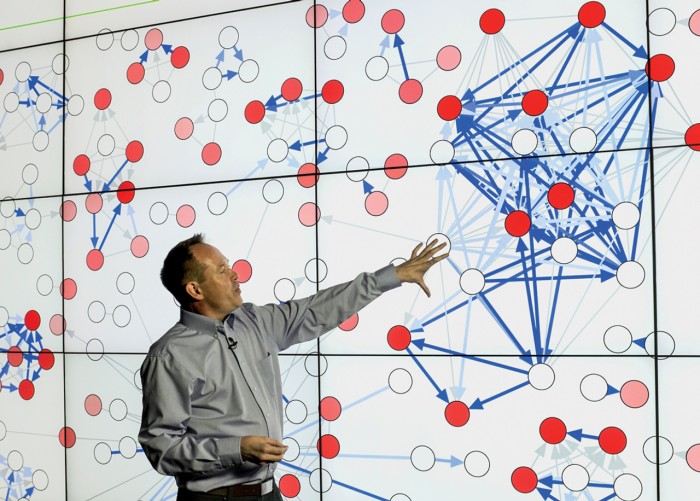 New genetic studies that compare different HIV isolates with each other are allowing researchers to create sophisticated maps of transmission networks. These phylogenetic transmission maps, in turn, are pinpointing where prevention efforts can get the most bang for their buck. A meeting held at the New York Academy of Sciences in New York City on 4 June gathered researchers, representatives from public health organizations, and HIV/AIDS advocates to discuss the latest studies in this emerging field, which revealed several surprising findings about HIV’s spread in many different geographic regions around the world. The meeting participants also discussed at length the ethical and legal dilemmas raised by such research, which even though it does not specify who infected whom might be misused by, for example, jurisdictions that allow criminal prosecution of HIV transmission.