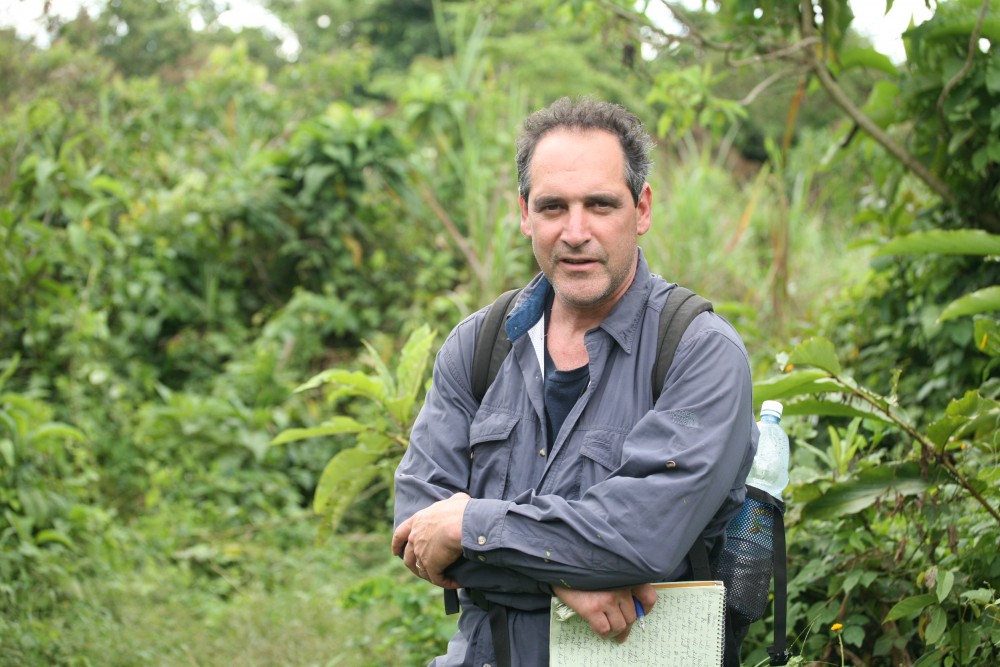 I’m a staff writer with Science, and have published widely in other magazines and newspapers. I have also published four nonfiction books on scientific topics. I was senior editor at the Washington City Paper from 1986 to 1990, the year I began writing for Science.  I have also written for the New Yorker, Atlantic Monthly, the New York Times Magazine, Smithsonian, Technology Review, Outside, Slate, Wired, Surfer and many other publications. In 2011, I was editor of Wave Lines, an online surfing magazine that published 11 glorious issues before its untimely demise.

I specialize in biomedicine, and long have focused on HIV/AIDS, other infectious diseases, immunology, vaccines, and global health. I also have reported extensively on genetics, primate research, evolution, bioterrorism, research funding, ethics, reproductive biology, credit battles, and the media itself. My books include Shots in the Dark: The Wayward Search for an AIDS Vaccine (W.W. Norton, 2001), Coming to Term: Uncovering the Truth about Miscarriage (Houghton Mifflin, 2005), Almost Chimpanzee: Redrawing the Lines the Separate Us from Them (Holt/Times Books, 2010), and Tomorrow Is a Long Time: Tijuana’s Unchecked HIV/AIDS Epidemic, a photo essay book with photographer Malcolm Linton (Daylight, 2015) that has an accompanying documentary series on UCTV. My agent is Gail Ross of the Ross Yoon Agency. For talks, I am represented by LAI Speakers.

I was a consulting producer and appear in the HBO documentary “How to Survive a Pandemic” (2022) by filmmaker David France. In 2016 and 2018, I coordinated multi-media projects on efforts to end HIV/AIDS epidemics with Science, PBS NewsHour, BuzzFeed, and UCTV. I have appeared on several national TV and radio programs, including the PBS NewsHour, Today, Larry King Now, and NPR’s Fresh Air, Marketplace, Science Friday, On the Media, and All Things Considered. I also have done mini-documentaries for Science and SlateV, and contributed to “Ending AIDS,” a PBS documentary based on Shots in the Dark.

I’m honored that my work has been recognized, but journalism is a group effort and the awards I’ve won belong also to my editors and other collaborators. “The End of AIDS?”, a six-part series that ran on the PBS NewsHour in July 2016, won a National Emmy for News & Documentary from the National Academy of Television Arts & Sciences and the first place 2017 Communications Award for film/TV/radio from the National Academies of Sciences, Engineering, and Medicine. “The Sunshine State’s Dark Cloud,” a story for Science that was part of a “Far From Over” package I again did in collaboration with the PBS NewsHour team in 2018, won the first place trade magazine award from the National Institute for Healthcare Management. My articles twice have been selected for the Best American Science and Nature Writing (2008 and 2011). My books and stories have also won awards from the National Association of Science Writers, the Council for the Advancement of Science Writing, the American Society for Microbiology, the American Society for Tropical Medicine and Hygiene, the Global Health Council, the Pan American Health Organization, the National Academy of Sciences, the Treatment Action Group, and the Gaia Vaccine Foundation.

Like every journalist, I have had to wrestle with my share of rejection, including this letter I received near the start of my career after submitting an unsolicited article to San Diego Magazine.

I earned a B.A. in science writing from the University of California, San Diego (1981) and live in Cardiff-by-the-Sea, California with my wife, Shannon Bradley, and we have three adult children.