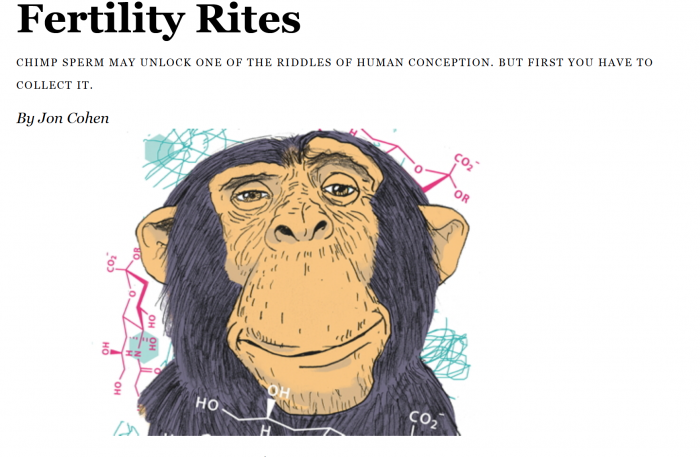 PASCAL GAGNEUX, one of the few laboratory scientists who has studied wild chimpanzees, is a walking encyclopedia of chimpanzee/human differences. Ever since scientists began studying chimpanzees,…

In 1859 a wealthy Australian grazier named Thomas Austin imported for sport thirteen wild English rabbits to his estate near Geelong, in Victoria. The rabbits… 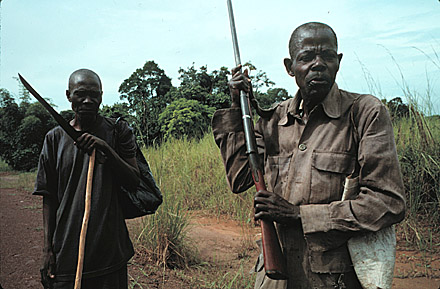 The Hunt for the Origin of AIDS