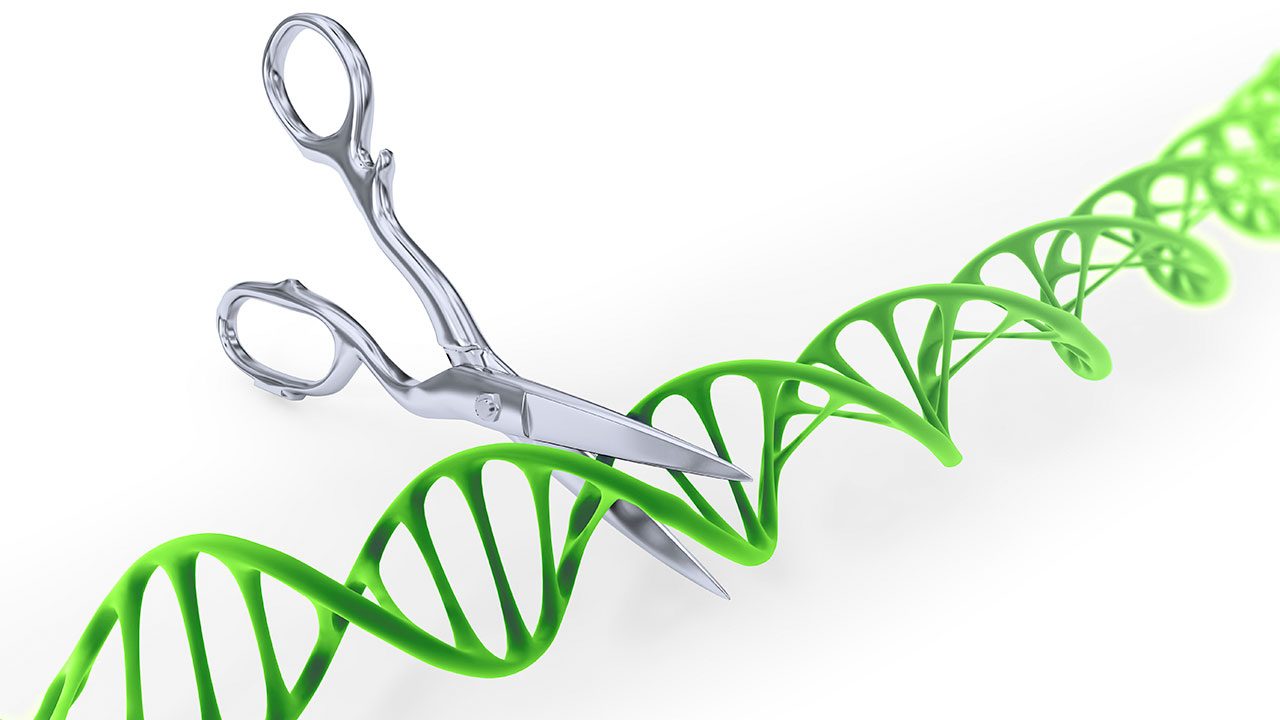 A new patent claim and legal maneuvering have enlivened the fight over who controls rights to CRISPR, a genome-editing method. Mopic/Alamy Stock Photo

The 9-month-old patent battle over CRISPR, a novel genome-editing tool that could have immense commercial value, has taken two surprising twists. Last week, attorneys for the Broad Institute in Cambridge, Massachusetts, one of the research organizations vying for CRISPR rights, submitted motions that could let it win even if it loses. And yesterday, a new player in the drama, a French biopharmaceutical company called Cellectis, may have made the whole fight moot, revealing it has just been issued patents that it says broadly cover genome-editing methods, including CRISPR.

The Broad Institute, a marriage between Harvard University and the Massachusetts Institute of Technology, holds 13 CRISPR patents that are under fire from the University of California (UC) and two co-petitioners. This past January, the U.S. Patent and Trademark Office (PTO) said it would review the patent claims in what’s known as an interference proceeding. That has triggered an epic legal battle over CRISPR intellectual property (IP) that centers on the Broad Institute’s issued patents and a patent application from UC that’s still under review.

On 28 September the Broad Institute asked patent office officials to separate four of its issued patents from the case. The Broad Institute’s move could be a “huge development” if patent officials rule in its favor, says Jacob Sherkow, a patent specialist who works at New York Law School in New York City and has closely monitored the case. “Prior to this, it was my impression that this was an all or nothing affair: Whoever was going to win would control the most important aspects of the CRISPR patent landscape,” Sherkow says. But if the Broad Institute wins its request to separate the four patents from the larger case, he says “there may be a way for both sides to walk away with a little IP in their pockets.”

From the outset, the case has hinged on whether it was “obvious to a person of ordinary skill in the art” to do what Broad Institute researcher Feng Zhang and colleagues did with CRISPR, based on prior publications by UC Berkeley’s Jennifer Doudna, working with Emmanuelle Charpentier, then of Umeå University. Specifically, Doudna, Charpentier, and their team reported in the 28 June 2012 online issue of Science that they had taken a CRISPR system used by bacteria to thwart reinfections with viruses and created an artificial version that showed the components needed to edit genes. Zhang’s group reported in the 15 February 2013 online issue of Science that CRISPR worked in eukaryotes. To prove that Zhang was “inspired” by Doudna’s work, the latest bevy of documents submitted by UC includes an earnest email (see below) he sent to her the day before his Science paper appeared that suggests they might collaborate in future.

UC attorneys have argued that the move from prokaryotes to eukaryotes was obvious, and insisted that Zhang’s lab’s subsequent refinement of a key component in the CRISPR system—a variation of an enzyme known as Cas9—also was obvious. In the original studies by Doudna/Charpentier and Zhang, everyone used a Cas9, known as spCas9, derived from Streptococcus pyogenes. Zhang’s group reported in the 1 April 2015 online issue of Naturethat it used a Cas9 derived from a different bacteria, Staphylococcus aureus. They noted that this Cas9, known as saCas9, was smaller and could easily be packaged into an adeno-associated virus.

Practically speaking, Zhang’s saCas9—with an adeno-associated virus serving as a vector—allows CRISPR to work in vivo, as opposed to simply in test tubes. This is key to using CRISPR for gene therapy to, say, repair a mutation that causes sickle cell anemia or hemophilia. In contrast, to get spCas9 inside of cells, researchers have to rely on techniques that work fine in vitro but not in vivo.

Independent researchers, in depositions filed on behalf of the UC claims, insist that it would have been obvious to Zhang and other researchers to use saCas9, because it was a known, smaller variant of spCas9. The Broad Institute, however, contends that there were more than 600 equally small or smaller versions of Cas9 when Zhang selected saCas9, which it says “provides a surprising combination of benefits.”

In last week’s filing, attorneys for the Broad Institute asked patent officials to remove two of its issued patents that focus on saCas9 from the original case, as well as two other patents (and a few affiliated claims in other patents) that describe techniques for enabling the CRISPR-Cas9 construct to target the nucleus of a eukaryotic cell.

Now, all sides are waiting to see how patent officials will rule on these motions—and speculating on what impact any decision might have on the bank accounts of the institutions and researchers who have a stake in this decidedly high-stakes battle.

Meanwhile, Cellectis announced it now has “an umbrella patent” that its CEO, Andre Choulika, says “covers most of the gene editing procedures done with a nuclease,” including those based on CRISPR-Cas 9, TALENs, zinc fingers, and many meganucleases. Yesterday, PTO granted a patent that claims gene inactivation by the use of chimeric restriction endonucleases to the Pasteur Institute and Boston Children’s Hospital. Choulika and Richard Mulligan are the co-inventors, and Cellectis has an exclusive license to the patent.

The patent describes a method for introducing DNA changes by causing breaks in the DNA using molecules dubbed chimeric restriction endonucleases and the subsequent cellular repair processes called homologous recombination and nonhomologous end joining. It covers any endonucleases that target more than a dozen DNA bases and consist of two molecular components that do not occur naturally together, Choulika says. “This technology is universal as it can be applied to any types of cells, including human, animal, plant cells or micro-organisms,” Cellectis said in a press release.

Other companies are already disputing Cellectis’s claim. And Sherkow doesn’t agree that CRISPR-Cas9 technologies come under its patent. “I think Cellectis is taking an overly generous view of both the validity and scope of its new patent,” he says. “And given the state of the chimeric restriction endonuclease art prior to the patent’s 1999 date, there are some serious doubts as to its validity. We’ll see what Cellectis does with it.”

With reporting by Elizabeth Pennisi.