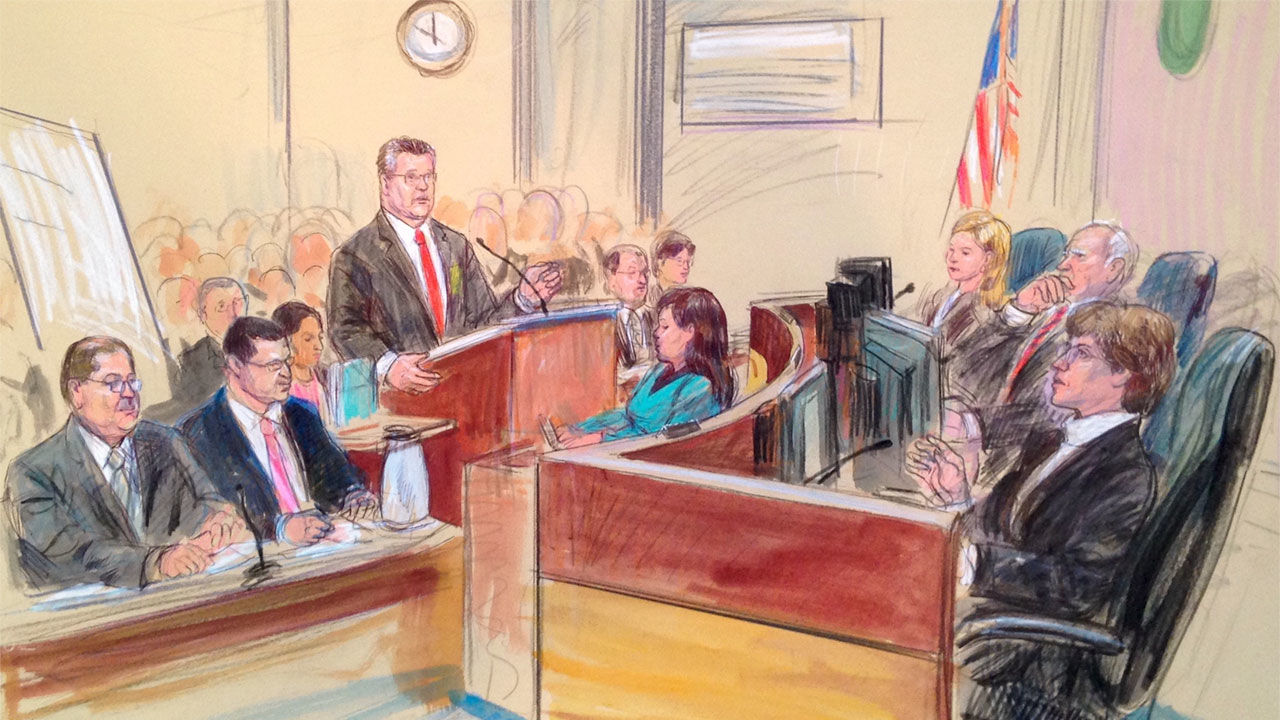 The U.S. Patent Trial and Appeal Board ruled today in favor of the Broad Institute in Cambridge, Massachusetts, in the initial legal step of a high stakes battle over who will control the valuable intellectual property linked to CRISPR, the powerful genome-editing tool. The decision may be appealed by the University of California (UC), however, which last year requested the “interference” from the patent board because it contends that a team of scientists it represented invented the technology and that the Broad researchers piggybacked on their discovery.

The patent board decision declared “Broad has persuaded us that the parties claim patentably distinct subject matter, rebutting the presumption created by declaration of this interference.” Jacob Sherkow, an intellectual property attorney at the New York Law School in New York City, says the decision could be “a decisive knock out for the Broad.” He says he now expects UC to take the case to the U.S. Court of Appeals for the Federal Circuit.

Jennifer Doudna, a UC Berkeley structural biologist, also still has a patent pending for the CRISPR invention. UC in May 2012 filed a patent for Doudna, Emmanuelle Charpentier (then of Umeå University in Sweden), and their colleagues for their discovery that CRISPR, an immune system used by bacteria, could serve as a genome-editing tool in any type of cell. But the Doudna/Charpentier team, as they reported in a landmark paper published online by Science on 28 June 2012, at that point had only used CRISPR to cut DNA in test tube studies. In contrast, a team led by the Broad’s Feng Zhang reported in the 3 January 2013 online edition of Science that it had used CRISPR to cut DNA in human cells, opening the door for the tool to be used in medicine.

Broad beginning in December 2012 filed a dozen patents based on the eukaryotic use of CRISPR, and paid the U.S. Patent and Trademark Office (USPTO) to do a fast-track review. The first of those patents issued in April 2014, stunning many researchers in the CRISPR field—and some of the companies that had formed around the promising new technology.

In a teleconference for the media held by UC, Doudna stressed that today’s interference decision means USTPO will now move forward on her patent application and that it “likely” will issue, potentially forcing companies that want to use CRISPR to pay licensing fees to both Broad and UC. “They have a patent on green tennis balls. We [likely] will have a patent on all tennis balls,” says Doudna. “I don’t think it really makes sense.”

Lynn Pasahow, an attorney with Fenwick & West in Mountain View, California, who represented the UC in the case said no decision has yet been made about whether there will be an appeal. “At this point we are studying the opinion that came out this morning and the university is considering all of its options,” says Pasahow. When asked whether UC would now seek to cut a deal with the Broad—which was attempted at the start of the interference—Pasahow said “there’s no requirement that the two parties work out a settlement.”

Dana Carroll, a biochemist at the University of Utah in Salt Lake City who specializes in ways to cut DNA, testified on behalf of UC in the patent interference, contending that applying the Doudna/Charpentier team’s discovery to human cells was “obvious”—indeed, Doudna’s group published a paper showing that CRISPR could edit eukaryotic cells a few weeks after Zhang published his team’s study. The patent board did not agree, however. “One of ordinary skill in the art would not have reasonably expected a CRISPR-Cas9 system to be successful in a eukaryotic environment,” it wrote.

“I am disappointed that the Patent Office did not agree with what I saw as a clear and compelling perspective on the case,” Carroll says.

Broad issued a statement that says the competing patents “are about different subjects and do not interfere with each other.” The statement says Broad has “deep respect” for the contributions made by Doudna and Charpentier, who have already won many prestigious awards for their work. It also notes that USPTO now has issued 50 patents related to CRISPR—14 have gone to Broad—and predicts many more will be issued.